A food supplement is a foodstuff whose purpose is to provide a supplement of nutrients or substances with a nutritional or physiological effect (vitamins, minerals, fatty acids or amino acids) missing or in insufficient quantity in an individual’s normal diet. Unlike food additives, which are mixed with certain foods, the supplement is a concentrated source that is sold in isolation.

The principle of food supplementing

In a few generations, the population has been adopted into a sedentary daily life. New foods and habits have emerged. A second major metamorphosis occurred during the Industrial Revolution. This has led us to consume ever more refined foods, which are more and more present on our plates to the detriment of “traditional” products. They negatively affect certain dietary characteristics (glycemic load, omega6/omega3 ratio, vitamin and mineral composition, sodium/potassium ratio, fibre content, etc.). In addition, since physical activity is rarer while we generally eat too much (saturated fats, carbohydrates and sugars, salt, etc.), many chronic diseases have appeared (obesity, diabetes, high blood pressure, hypercholesterolemia, coronary heart disease, stroke…). The World Health Organization (WHO) is alarmed and believes that emergency measures must be taken. The impact of diet on health and mortality (cancer, cardiovascular diseases, etc.) has been the subject of extensive research for several years. Since the 1980s, attention to balanced meals has become a significant factor in food choice. Behaviours are influenced by physicians’ health and nutritional recommendations, increasingly relayed by the media.

According to the regulations, a healthy, varied and balanced diet is supposed to provide intakes that meet the recommended daily allowances (RDAs). But the majority of the population is not in this ideal situation. Not only, as previously mentioned, foods from modern agriculture have become depleted of specific nutrients but they also contain residues of pesticides or synthetic fertilizers, which considerably increase the oxidative stress of our cells. Finally, the relationship to food is linked to the cultural relationship of the country, region or even family unit from which the individual comes, which means that we reproduce the gestures and dishes we have learned to make in our family and region and also that we only eat what we really love and what we know how to cook. We are far from the ideal varied diet, even when we consume organic food.

Food supplements (in capsules, capsules, tablets, ampoules…) make it possible to avoid certain deficiencies or to meet specific needs (sports activity or other), the enrichment of certain foods can also make it possible to fill deficiencies. Thus, in many countries, salt is fortified with iodine to prevent cretinism and goitre. Vitamin B12 is not present in plants, so vegans should take a supplement or fortified foods to ensure adequate intake.

Babies and children need intakes of vitamin D, which should ideally be provided through food, but will often be taken as a dietary supplement due to its low availability in the daily ration. In Europe, until recently, vitamin D was often provided by cod liver oil.

Similarly, women have 77% higher iron requirements than men at puberty (due to loss due to menstruation or childbirth) and calcium requirements during menopause (to avoid osteoporosis as a result of hormonal changes).

However, foods will contain varying amounts of vitamin D, iron or calcium. As a result, only a balanced diet, combining foods of different nutritional types (or at worst a dietary supplement) can provide the necessary elements.

The consumption of food supplements reaches 65% of the adult population in the United States.

Food supplements are not medicines. They can be prescribed by a doctor, but are most often subject to self-medication. Food supplements that have been the subject of extensive clinical studies and whose interest is demonstrated are listed in the Vidal Dictionary of Health Professionals.

The claims of food supplements are regulated. For example, they cannot contain the terms “care” or “cure” which are specific to medical jargon and would constitute an illegal practice of medicine, but also terms such as “miracle”.

Many dietary supplements, particularly herbal supplements, promote the ancestral nature of plants or ingredients, but this is not proven to be effective. Just as epidemiological arguments associating the supposed properties of a substance with the quality of life of a population supposedly exposed to it have no scientific value. More generally, in order to be valid, studies on active substances must be clinical studies, i.e. controlled, randomised, and based on a reasonably large sample.

The majority of food supplements on the market, as well as their ingredients, have not been the subject of extensive clinical studies. There are, however, notable exceptions whose benefits have been demonstrated, such as the antioxidants beta-carotene, vitamin E, or zinc.

It is designed to be complementary to a diet and can be a tablet, capsule or liquid consisting of:

It should be clarified that it is not a conventional food and should not be consumed as the only source of food.

It must be clearly labelled as a “food supplement”.
The FDA considers food supplements as food, not drugs. It does not therefore have to pre-approve their safety and effectiveness, but it can attack manufacturers if it subsequently finds the presence of dangerous products on the market. However, some foods (such as children’s products or medicines) are more monitored because they concern more vulnerable populations.

Compared to the European Union, the consumption of food supplements is much more common, almost systematic for “multivitamins”. In the US regulations, there are more authorized ingredients, and their dosage may be more powerful, since it may exceed the RDA, unlike the European regulations. 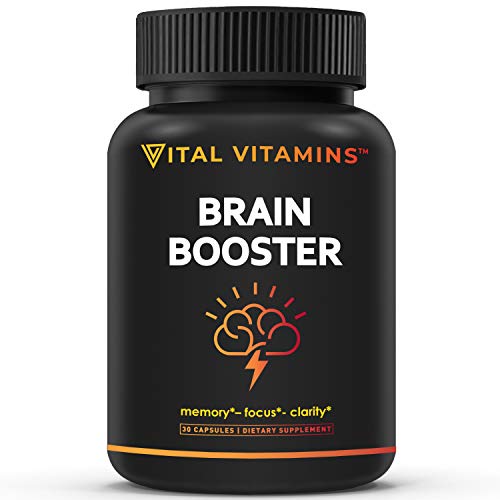 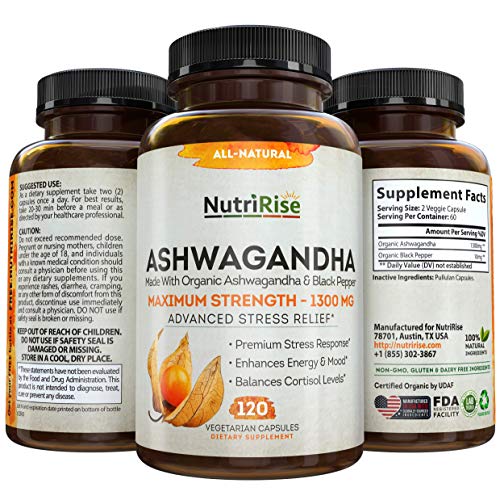 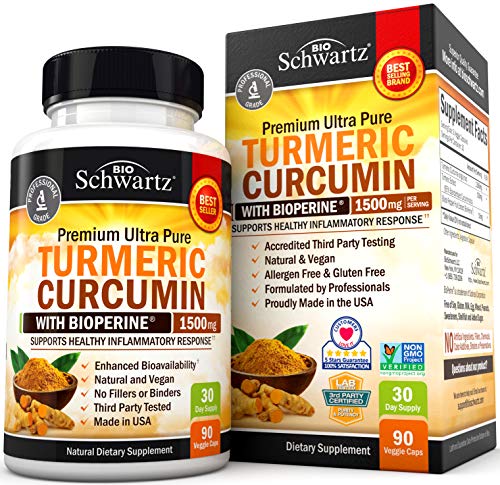 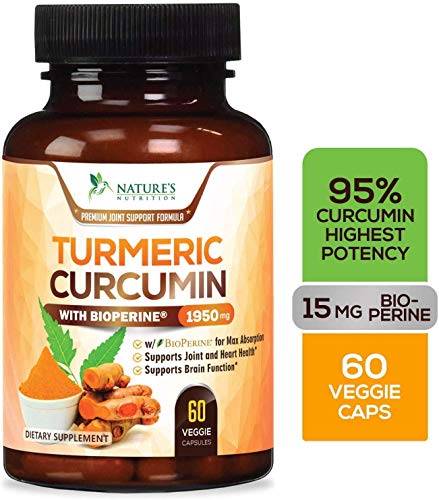 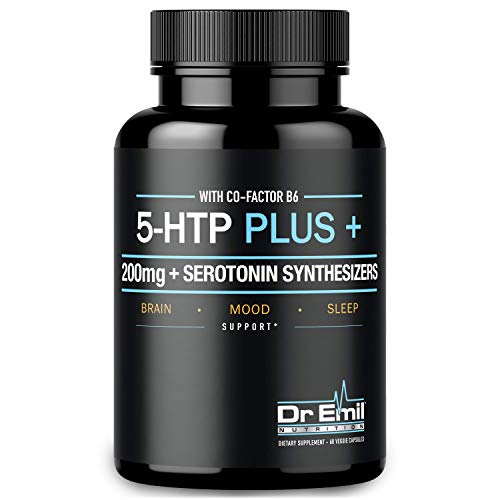 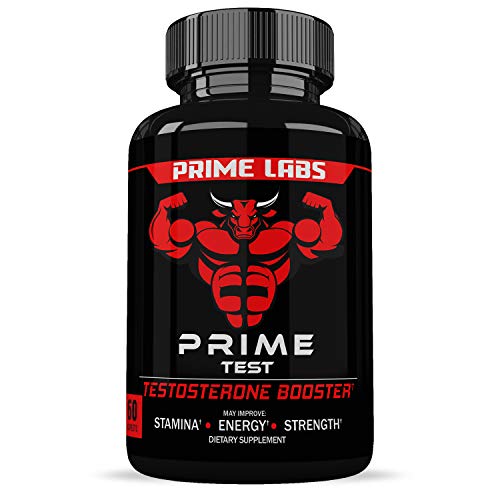 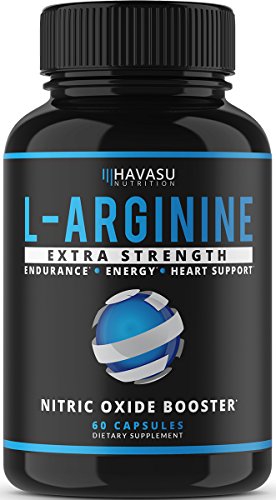 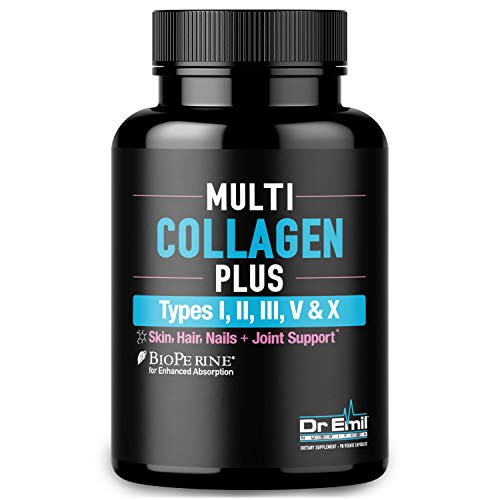 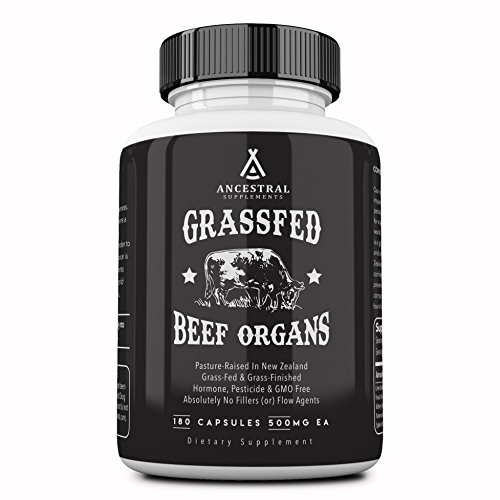